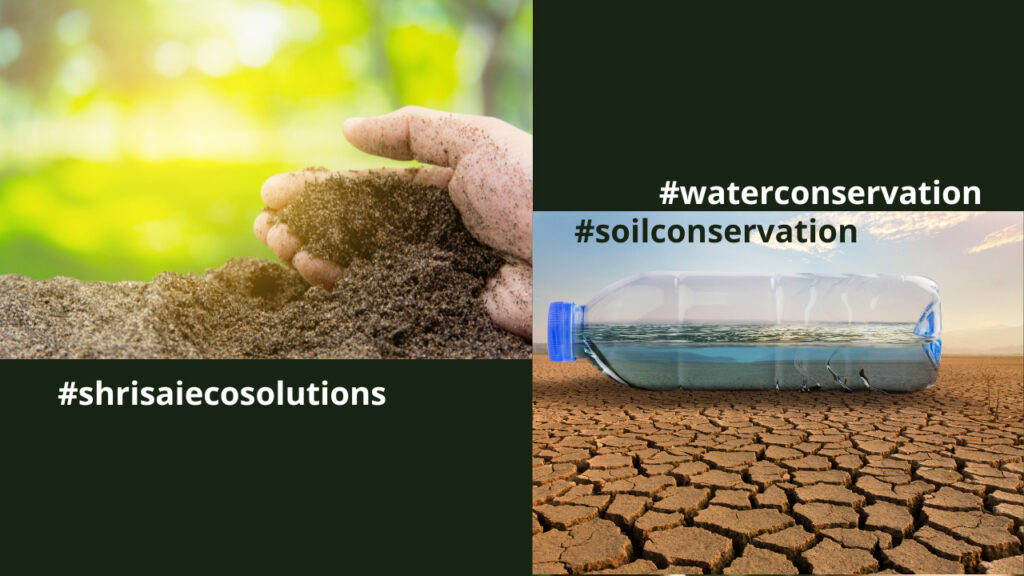 Soil and water conservation are those activities at the local level which maintain or enhance the productive capacity of the land including soil, water and vegetation in areas prone to degradation through:

*Water is a precious commodity. Humans extract it from the ground and as a result, the water table may drop, damaging habitats miles away. We divert water from rivers and lakes which reduces flow rate, possibly impacting fish, herons, otters, mussels, and thousands of other kinds of wildlife.

Why Soil and Water Conservation?

Land and Water are natural resources that are basic resources essential for the existence of life and are the two important factors for which appropriate management is most essential to ensure continuity of life. Land provides food, fuel, fodder and shelter besides providing physical support and other life support system. However there has been a continuous depletion of land resources due to various land degradation processes like soil erosion, large scale deforestation, reckless mining activities, overgrazing, general mismanagement, improper utilization, etc. Such processes lead to degradation and deterioration of soils physical property, inhibiting farm production and productivity.

It takes nature 600 – 1000 years to form 1.0 inch of top soil but the same amount of soil gets eroded in a very easily in 2-3 rainfall events due to lack of conservation and improper utilization. As a result, erosion by water becomes the single most harmful factor in the deterioration of productive land of the state, affecting about 31% of the total geographical area. It has been reported that 14.15 million tons of productive soil is lost every year from the state (Sharma et al, 1995). It has also been estimated that soil lost from unprotected cultivated land is about 120 tons /ha/yr and may go as high as 300 tons /ha/yr.

Thus, apart from the depletion of fertile soil, erosion results in the loss of plant nutrients and organic matter, siltation of reservoirs and river beds thereby adversely affecting irrigation and power potential; causing floods in plain and valley which damage crops, animals, habitation, communication etc. But most of all it adversely affects agricultural production, forest stand and availability of water both for irrigation and drinking besides bringing about a disturbance in the ecological balance.

Some Major Steps Already Being Taken Towards Soil & Water Conservation Include:

#AURANGABAD, #Marathwada, which is considered a drought-prone region headquarters the Soil and Water Conservation Department of Maharashtra. We have got some very interesting facts from this department like the below:

Based on the data above, the main objectives of the department are:

1) To decrease the erosive velocity of runoff water

2) As per Geographical phenomena to Planning reduce soil erosion

These are following proposed activities and awareness programs to achieve the above objectives: 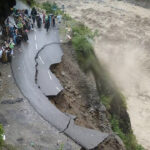 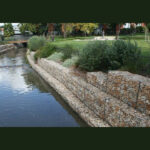