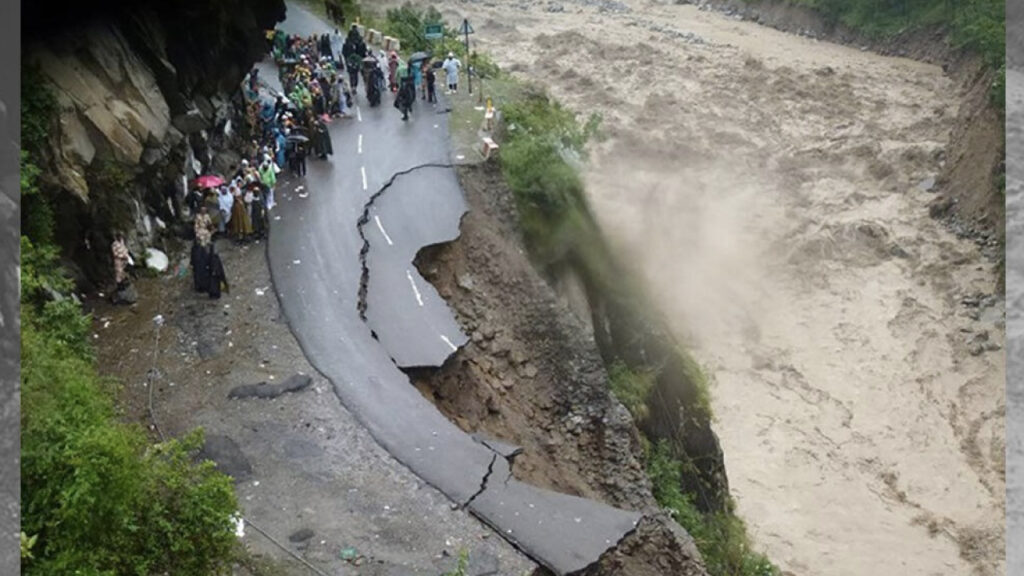 A #landslide is a large movement of #rock, #debris or #earth triggered by natural causes such as #earthquakes or heavy #rainfall. Multiple & aggressive human activities like #construction without adequate grading of #slopes, poorly planned alteration of #drainage patterns, and disturbing old landslides may impact natural drainage by removing #soil and #vegetation, #looseningsoil and gravel and making the hills more susceptible to landslides. 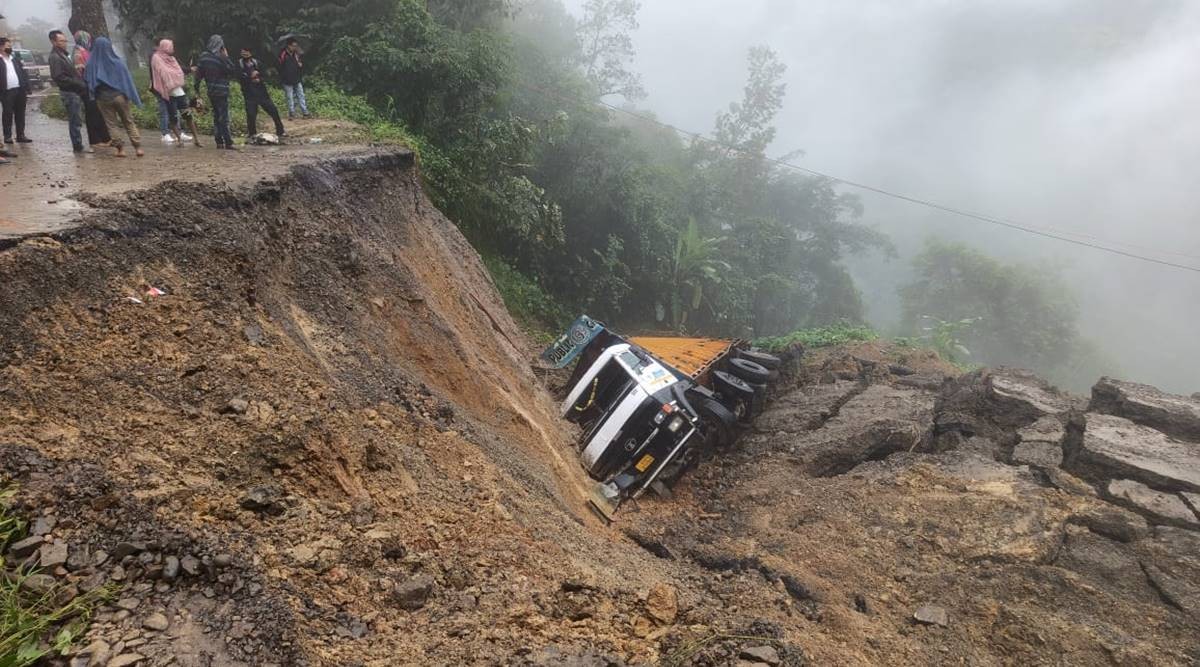 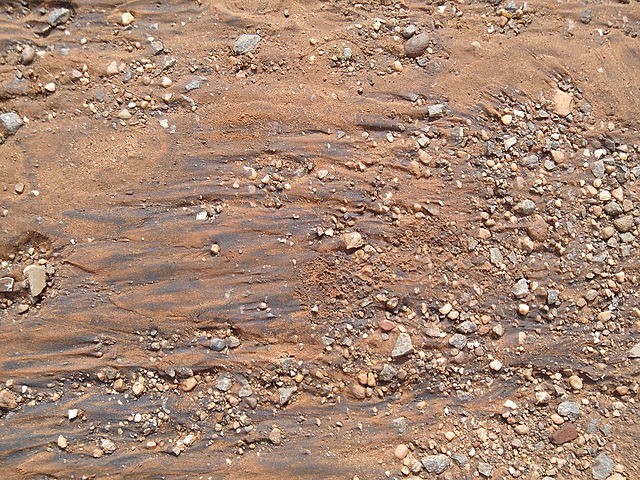 These Landslides are happening due to various factors; #geology, #morphology, and #human activity being the primary ones.

The rainfall calendar has changed; Earlier monsoon use to start from 1st or 2nd week of June but since last 3 years we see heavy rainfall towards May end & very less rain in June and July followed by August seeing a large quantity of rainfall.

The rainfall pattern has changed; from yarn rain which will not disturb the soil structure, but allow water to seep into the #underground strata of the soil to heavy rain causing loss of top soil.

The quantity of a droplet of rain has increased from very small to big. This is one of the important factors for #soilerosion which in turn results in landslides.

The soil structure and texture are changing because of heavy rains. In a normal rainfall, raindrops range in size from 1 to 7 millimeters in diameter and hit the ground going as fast as 20 miles per hour. The impact of millions of raindrops hitting the bare soil surface can be incredible, dislodging soil particles and splashing them 3 to 5 feet away.

A heavy rainstorm may splash as much as 90 tons of soil per acre. However, the majority of the soil splashed is not immediately lost from the field. Most of the splashed soil particles don’t leave the field; they clog surface pores, which in turn reduces water #infiltration, increases water runoff, and increases soil erosion.

So, what took 500 years to form, is lost in just one heavy rainfall!!!

Soil is formed by the weathering of rocks and it takes centuries to form… What is happening is a heavy loss of soil. This soil is filling the dams and rivers, and the end result is the heavy siltation or sedimentation of rivers and ponds and hence disturbing their water storage capacity which is a good reason for the floods.

Although monsoon rains cause landslides every year, economic activities and the climate crisis are increasing the risk, especially in the #Himalayas and the #WesternGhats.

Unlike other natural disasters such as lightning, the effects of landslides can last years–in the shape of displacement, deforestation, and damage to property, fields, roads and water supplies, having a cascading effect on the local economy. A 2011 estimate suggested that India suffers Rs 150-200 crore of monetary loss every year from landslides, said a study by the National Institute of Disaster Management (#NIDM).

“One thing is clear; climate change cannot be treated as an abstract future event anymore. It is here and it is real, and if we do not act fast, lakhs of lives could be at stake” as warned by Dr Saibal Ghosh, Director of the Landslide Studies Division of the Geohazard Research & Management (GHRM) Centre of GSI.

Can we attribute this to deforestation?

If the first reason is high intensity rainfall leading to soil erosion, this is another reason. The second level of the problem is deforestation.

For example, the Himalayan region has become more vulnerable to landslides due to the indiscriminate cutting of trees.

Removal of trees reduces the binding properties of soil and rocks. This enables the water to seep into the sub-surface, making the topsoil vulnerable. Even GSI confirmed that increased deforestation is one of the reasons for landslides in Western #Maharashtra and the #Konkan region.

That’s why today we are seeing huge landslides in the areas where massive deforestation had happened in the 1980s.

Human activities also contribute to removal of the vegetation cover and soil gravel. This lowers the groundwater #retention capacity. Also, it increases the risk of flooding. Therefore, landslides occur due to lose debris or excess #floods during an earthquake and heavy rainfall, respectively.

Rainfall has changed from yarn rain to high intensity rainfall. Next is, a warmer Earth makes soil friable which results in quickening the #weathering process. Climate change has changed the entire pattern of the seasons, and we see extreme weather conditions now.

Nature Change –An Indication or warning??

“You reap what you sow”

Everything that is happening around us is connected to the way we are treating Nature. Nature and health are inter-connected. When you disturb Nature, your health also gets affected.

Between 1998 and 2017, landslides have affected almost 4.8 million people and more than 18,000 people died all over the world according to WHO.

Though landslides are happening all over the world, studies find that 75% of the landslides occur in the Asia region, and India is among the worst affected. It is said that they are mostly triggered by human intervention.

Can we Prevent Landslides?

It is actually very late, but it is better to do something before it is too late.

Respect for Nature is the most important thing.

Have you seen landsides happening in a forest area? That is because there is diversity and mutual support in a forest which is lacking in an area where you practice mono cropping.

When Nature is changing its character because of climate change, it is time for governments and people also to change their attitude and intervention strategies

An increase in forest cover is a must in community lands to reduce the hazard of landslides.

People must store the excess water in catchment areas. It will reduce the effect of flash floods and also recharge groundwater levels.

People must restrict the grazing of their animals. Also, reduce the excessive #urbanization activities.

Implementation of public awareness regarding preventive measures during landslides and other hazard management is necessary.

Uttarkashi: Second landslide on Yamunotri NH in a week strands 10,000 for hours.

“We are seeing the results of what we have done three decades ago. It took us 30-35 years to destroy Nature to this level. Unless we make running water to walk, disasters like these will continue to happen,” said Dr Haridas a hydro-geologist working for Caritas India, who has been studying landslides in India.

Let’s NOT WAIT for next landslide to happen to trigger actions. Let’s do our bit NOW to prevent more disasters!! 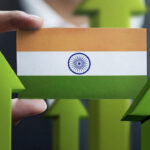